Being Tall In Baseball Is Not An Advantage 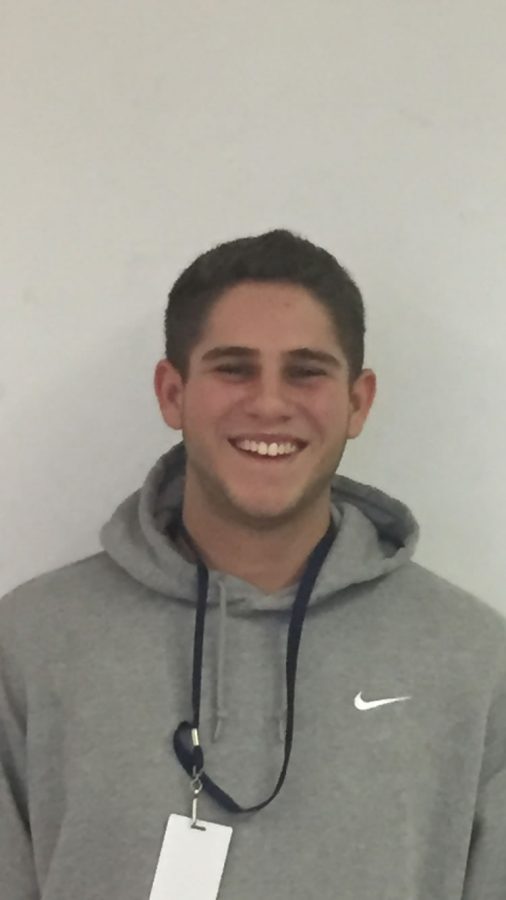 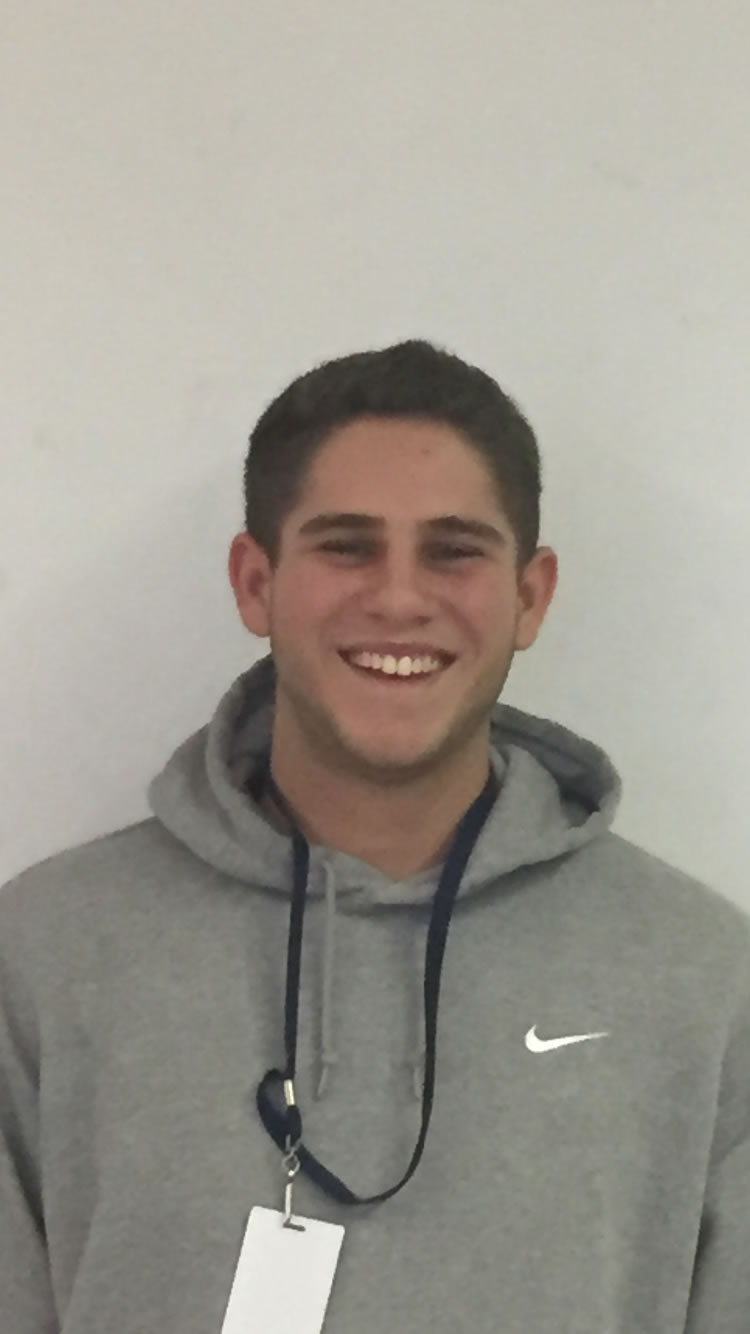 By Bruce Allen, guest writer.
In this day and age, for some reason, people think that being extremely tall in baseball is better or gives an advantage when it doesn’t do either.
You always hear announcers for baseball games say, ‘Here comes the big hard throwing country boy,’ or they say, ‘This guy is so big he just looks like an athlete.’
The only sports where being tall is an advantage is basketball and sometimes in football. Baseball is a game of inches and is more mental than physical, unlike football and basketball.
When you’re super tall in baseball it is far from an advantage. Guys who are six foot eight have bigger strike zones when they are batting, that is an advantage to the pitcher and not the batter.
One of the best hitters in baseball is Jose Altuve, who is second baseman for the Houston Astros. Altuve won the batting title for most hits and best batting average in the 2014 Major League Baseball season. Altuve is also only five foot five, shorter than your average middle schooler.
Pitchers who are almost seven foot have a hard time pitching as well, yes they might throw 95-100 mph but they have a hard time hitting the strike zone because they are so tall. You don’t have to be tall to throw 95-100 mph, there are major league baseball players under six feet who can throw that fast. An example is Kelvin Herrera, pitcher for the Kansas City Royals, who throws over 100 mph. Kelvin is only five foot ten.
In 2014 the MLB All Stars who are, ‘big country boys’ and ‘giants’ went overseas to play the Japanese League All Stars in an international tournament. Everyone thought it was going to be a joke and the MLB players were going to beat the Japanese team extremely bad every time.
But despite the odds the Japanese All Stars beat the ‘big country boys’ overwhelmingly almost every time. Only a handful of the Japanese players were over six foot. Just goes to show you don’t have to be tall to play baseball.