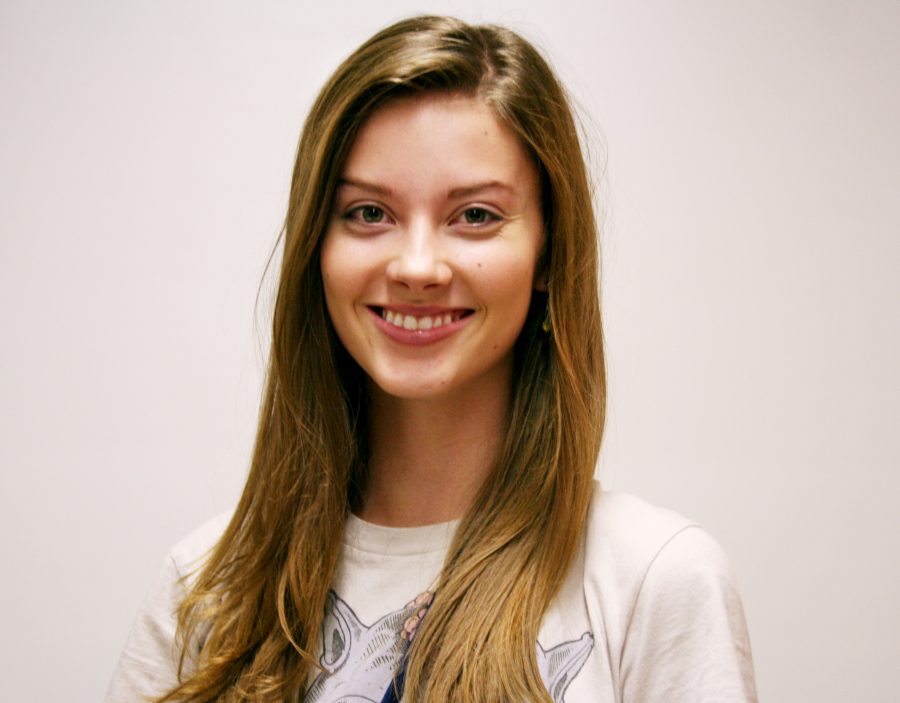 So, what does it take to be a part of the student government at Norrix? Do you have to dance an elaborate routine like Napoleon Dynamite or be the prettiest girl in school? Definitely not. Unlike the world of Hollywood high schools, the students elected to represent Loy Norrix are just kids who took initiative.

In High school, one tends to realize that the stereotypes we believed as incoming freshman are very untrue. For example, the hordes of modelesque women walking through the hallways and the ample amount of hunky guys–all a lie–most of us still look like kids. Another untrue myth is that of the high school government. “In films, the school always is run by a group of mean popular kids who actually care only about themselves,” said LN freshman Ashley Dean. This stereotype is a general consensus among new freshman asked about what they thought of student government.

What actually is the role of student government at Loy Norrix? Is it a mean and controlling organization, or perhaps one that does nothing at all? Senior class president Marta Grabowski said, “Student government does quite a lot of cool stuff for Norrix. We organize all the dances, raise money for the class to go on their senior trips as well as raise money for prom and other class expenses. We also make really sweet class t-shirts and other miscellaneous fun activities.”

So if you’re interested or even curious in running for a position on the student government for your class, you can put away your button-maker and fire all the t-shirt designers because according to Grabowski, “Campaigning is really not difficult you just get people to sign a paper for it some people get into it and go all out but generally its just spreading the word.”

Everything the student government does sounds pretty positive to me. Norrix’s student leaders endeavor to improve the school in small ways with fundraisers, t-shirt sales, and the assessment of school rules. Sophomore Jacob Harks said, “At our school, the government is like, just a part of us, there’s really no difference.””

Grabowski said, “While yes, sometimes being elected into student government is a bit of a popularity contest, it is also taken pretty seriously because it does take commitment and some hard work to be a part of an excellent functioning student leadership.”

One thing that is true both in the movies and in real life is that a group of motivated students really can make a difference in how the school is run. High school seems a lot more toned down in real life compared to the Hollywood stereotypes we’re fed our entire lives.